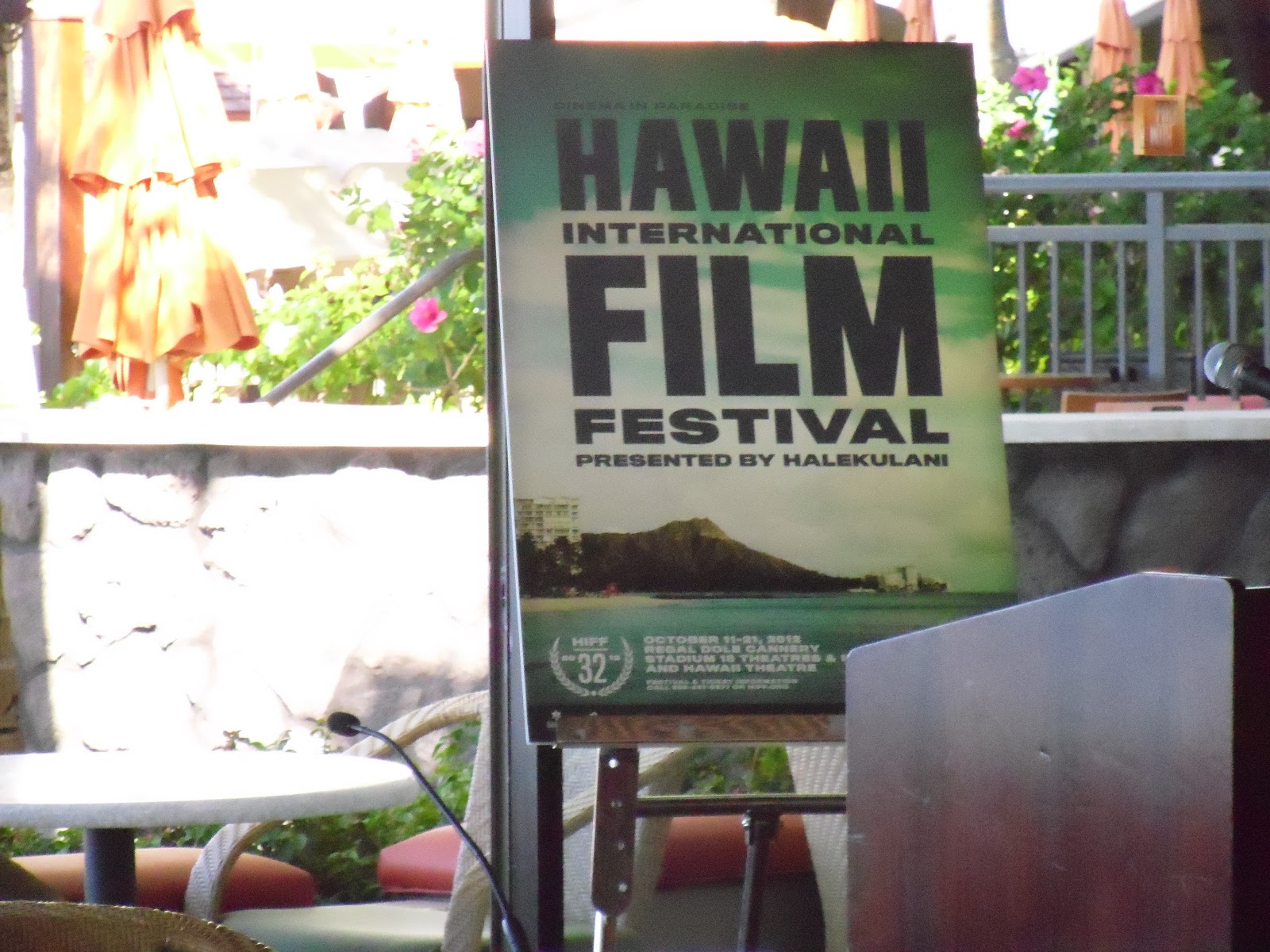 The Hawaii International Film Festival also known as hiff has been around for a while, and i have gone to see some movies when the event was happening, but this is the first time i got to be a little more involved in the event rather than just being a viewer. 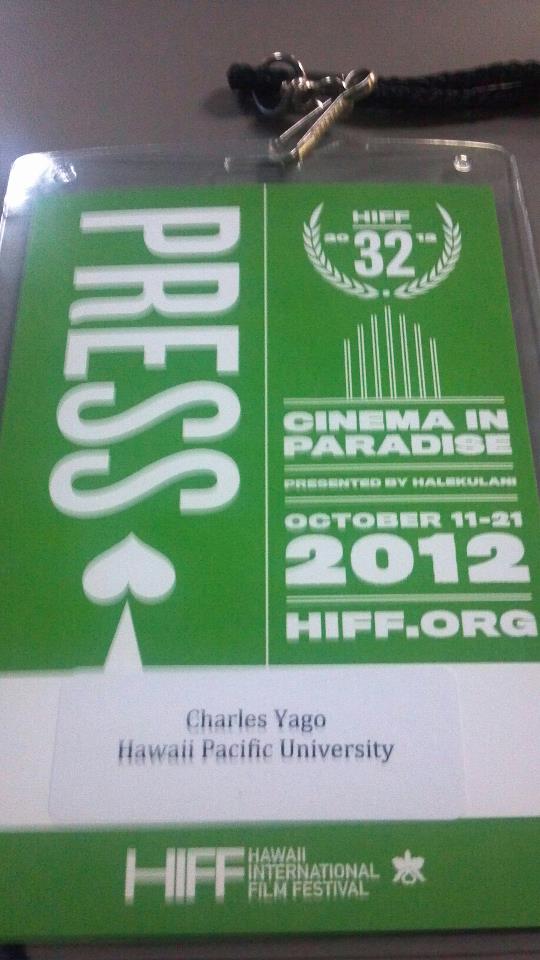 The first thing i got to do while receiving my press pass to attend the hiff events was attend the opening press conference and listening to guest speakers talk about some of the films that would be showcased. 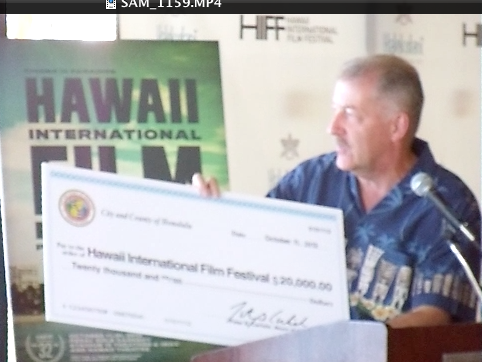 Honolulu Mayor Peter Carlisle also attended the press conference and even presented a check to the hiff organization. 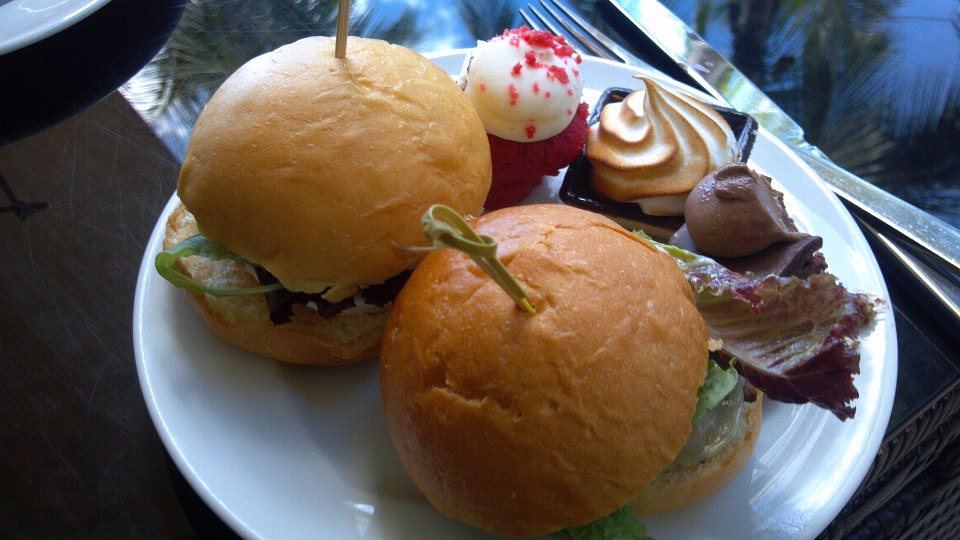 One of my favorite moments after the press conference was getting to eat the food. Slider truffle bugers as well as some dessert.